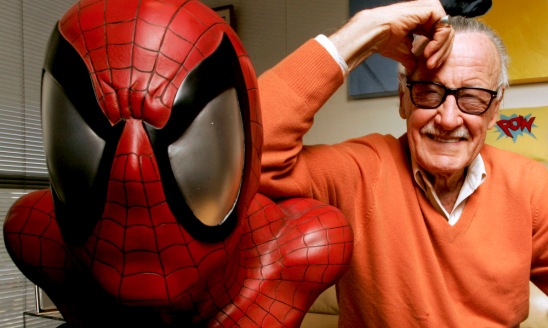 Marvel’s real-life superhero has passed away.

Working with notable comic book artists including Jack Kirby and Steve Ditko, Lee helped launch several Marvel Comic icons throughout his career, including the Fantastic Four, the X-Men, the Hulk, Iron Man, the Avengers, Black Panther, Doctor Strange, and perhaps most notably Spider-Man. Even when he retired in 1972, he never stopped expanding his universe, becoming a public figure for Marvel and making cameos in several movies, including Avengers: Infinity War, Spider-Man, Guardians of the Galaxy, Big Hero 6, and Mallrats.

“I used to be embarrassed because I was just a comic-book writer while other people were building bridges or going on to medical careers,” Stan Lee previously told The Washington Post. “And then I began to realize: entertainment is one of the most important things in people’s lives. Without it they might go off the deep end. I feel that if you’re able to entertain people, you’re doing a good thing.”

Stan Lee was a beloved comic-book icon who had helped bring several heroes to life through the pages of his comic books and his movies. He will be deeply missed by all of his fans.